Changes in California Law Regarding Date of Separation 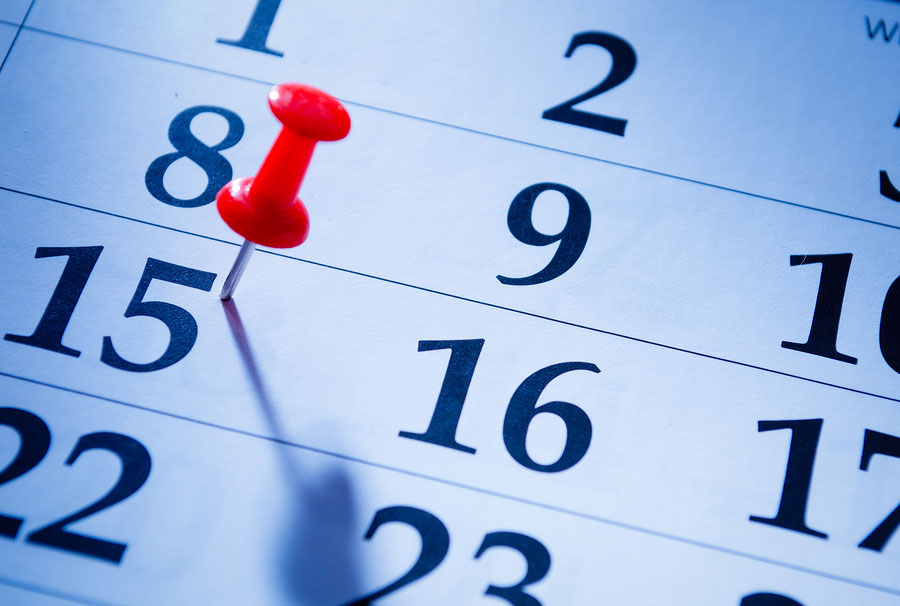 Changes in California Law Regarding Date of Separation

California Family Code section 771, subdivision (a), states that spouses’ earnings while “living separate and apart” are their separate property.  So the key to determining the date of separation is determining the date on which the spouses began “living separate and apart.”  There has recently been significant fluctuation in California law regarding what constitutes “living separate and apart.”  In previous years, the law had developed such that the focus in determining the date of separation was seemingly the parties’ mental state (and conduct evidencing it).  In re Marriage of Hardin (1995) 28 Cal.App.4th 448 [45 Cal.Rptr.2d 308], for example, defined “date of separation” as the date “when either of the parties does not intend to resume the marriage and his or her actions bespeak the finality of the marital relationship. There must be problems that have so impaired the marriage relationship that the legitimate objects of matrimony have been destroyed and there is no reasonable possibility of eliminating, correcting or resolving these problems. . . .  All factors bearing on either party’s intentions “to return or not to return to the other spouse” are to be considered. . . .  The ultimate test is the parties’ subjective intent and all evidence relating to it is to be objectively considered by the court.”

However, in 2015, the California Supreme Court clarified that under Family Code section 771, “living separate and apart” referred to a situation in which at least one spouse has the subjective intent to end the marital relationship and the spouses are living in separate residences.  (In re Marriage of Davis (2015) 61 Cal.4th 846 [352 P.3d 401, 189 Cal.Rptr.3d 835].)  This was a dramatic divergence from what many considered to be existing law, and there was a strong reaction to the case by practitioners.  Although requiring physical separation seemed to provide increased certainty as to when married persons would be considered “living separate and apart,” one of the primary criticisms was that the decision resulted in “disparate treatment based on a family’s economic status”:

Many spouses cannot afford separate housing and remain in the family residence, but believe they are separated. Others remain in the residence with the children to minimize the disruption. The decision [Marriage of Davis] fails to take into account the diversity of families. . . .  The roughly 67% of family law litigants (higher in larger counties) who are self-represented may be living together out of financial necessity, but will most assuredly be under-informed about their rights and obligations during the separation period should no bright line date of separation exist.[1]

Legislation was quickly proposed to counteract the effect of Davis, and SB 1255 was signed into law on July 25, 2016, often referred to as the “anti-Davis” legislation.  This new law adds Section 70 to the Family Code, which, effective January 1, 2017, will define “date of separation” as “a complete and final break in the marital relationship . . ., as evidenced by both of the following: (1) The spouse has expressed to the other spouse his or her intent to end the marriage.  (2) The conduct of the spouse is consistent with his or her intent to end the marriage.”  The court must take into account “all relevant evidence” in making the determination.  Section 70 explicitly states it is intended to abrogate Marriage of Davis.  (Stats. 2016, chp. 114, § 1.)

Family Code section 4 states that any changes to the Family Code apply to “all matters governed by the new law” unless otherwise expressly provided in the new law.  Because it does not say otherwise, Family Code section 70 is thus intended to apply retroactively to any pending cases resolved on or after January 1, 2017.  Theoretically, any cases decided on or after that date will be decided under the new law even if the Parties were in the process of separating before the new law was passed.  Notably, a law that applies retroactively to deprive a party of vested property rights potentially runs afoul of the Takings Clause of the Fifth Amendment.  (U.S. Const. amend V.)  The extent to which this will complicate application of the new Family Code provisions regarding date of separation to pending cases will remain to be seen in the coming year.

Ideally, a person intending to end their marriage will be able to make conscious decisions regarding separating from their spouse with knowledge and understanding of the law.  This is often not the case.  Those divorcing or intending to divorce will likely want to consult with an attorney, as understanding the effect of the date of separation in a specific case is complex, and now only further complicated by changes in the law.

[1] Gille & Frank, The Dramatic Effect of Davis on “Living Separate and Apart” :  How to Guide Clients Until Legislative Changes are Made (Fall 2015) 4 ACFLS Family Law Specialist 1.