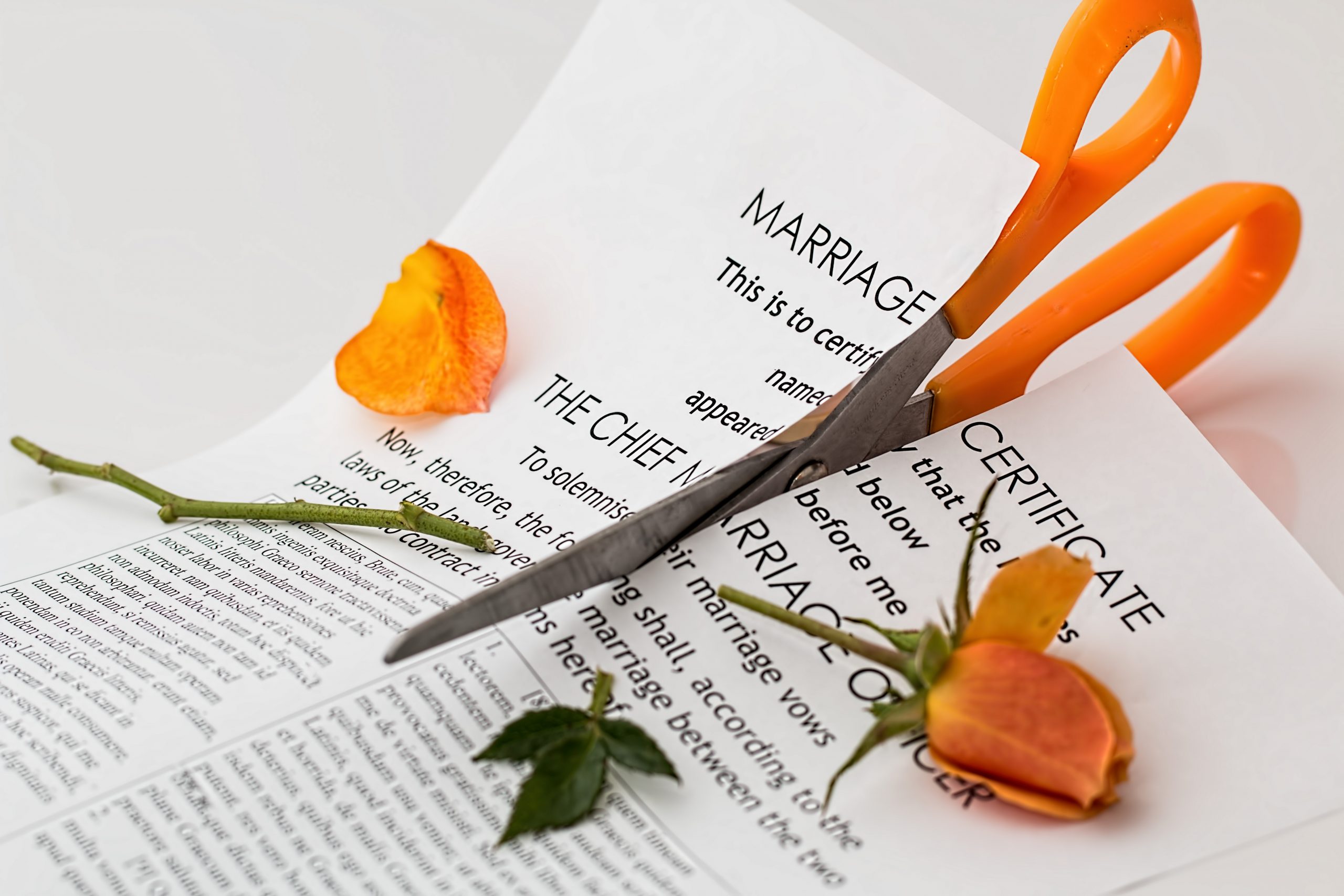 The process of divorce is emotionally and financially trying, but at least divorcing parties can count on the court awarding them an equal, one-half share of the marital assets. Or can they? Under current California and federal law, there is one situation involving Social Security and retirement benefits in which a divorcing spouse may not be able to count on their equal share.

The “Problem” Under Current Law

Wife appealed, arguing that courts could use one of three equitable methods to equalize the division of retirement benefits in her situation: 1) characterize the amounts withheld from Husband’s pay for Social Security as a community asset and reimburse that amount to the community to be divided equally, 2) calculate the amount she would have contributed to Social Security had she been a participant and award her this amount from her county pension as her separate property, or 3) award her an amount equal to Husband’s Social Security benefits from her county pension as her separate property. The California Court of Appeal, Second District, rejected all three arguments in its January 11, 2016 opinion. It reasoned that Social Security withholdings are mandatory—the amounts withheld are never available to the community as income—and thus it could not characterize them as community in nature in order to reimburse them to the community. It cited to Hisquierdo v. Hisquierdo, a United States Supreme Court case that prohibited awarding an “offset” to compensate for this type of disparity in division of retirement benefits, holding that “awarding the equivalent of a share of husband’s benefits would have the same effect as awarding the benefits themselves,” which is prohibited by federal law. The Court noted California law mandates that community property, such as Wife’s county pension, be divided equally, stating that “California law does not allow for the exercise of discretion [Wife] seeks.”

The Marriage of Peterson Court acknowledged that the result was inequitable and expressed sympathy for Wife but stated that “[w]hether California or federal law should be changed to address the challenges presented here is a legislative policy decision that is beyond the purview of this court.”   It hinted at a change of California law, citing a Louisiana statute requiring an offsetting portion of community assets be awarded when one spouse’s retirement is considered separate property pursuant to federal law. In a footnote, the Court noted that on July 16, 2015 the California Legislature passed a Joint Resolution calling on the United States Congress to repeal the Windfall Elimination Provision and Government Pension Offset, the federal statutes precluding public pension members from receiving social security benefits. There has been no further California legislative measures since that time. Multiple bills aimed at repealing the Windfall Elimination Provision and Government Pension Offset were introduced in Congress in early 2015, during this legislative session, but none have made it to a vote.

Until either the California Legislature or Congress acts, California couples who are legally married or planning on marrying should be aware of the possibility of an unequal division of retirement assets at divorce if one of them is a member of a public pension and the other is not. Marriage of Peterson indicates that courts will not provide them any form of equitable relief. For now it is up to these couples to make choices about their employment and how they structure their retirement savings with this in mind, or possibly enter into appropriate pre-marital or marital agreements regarding disposition of property and/or spousal support in the event of divorce.