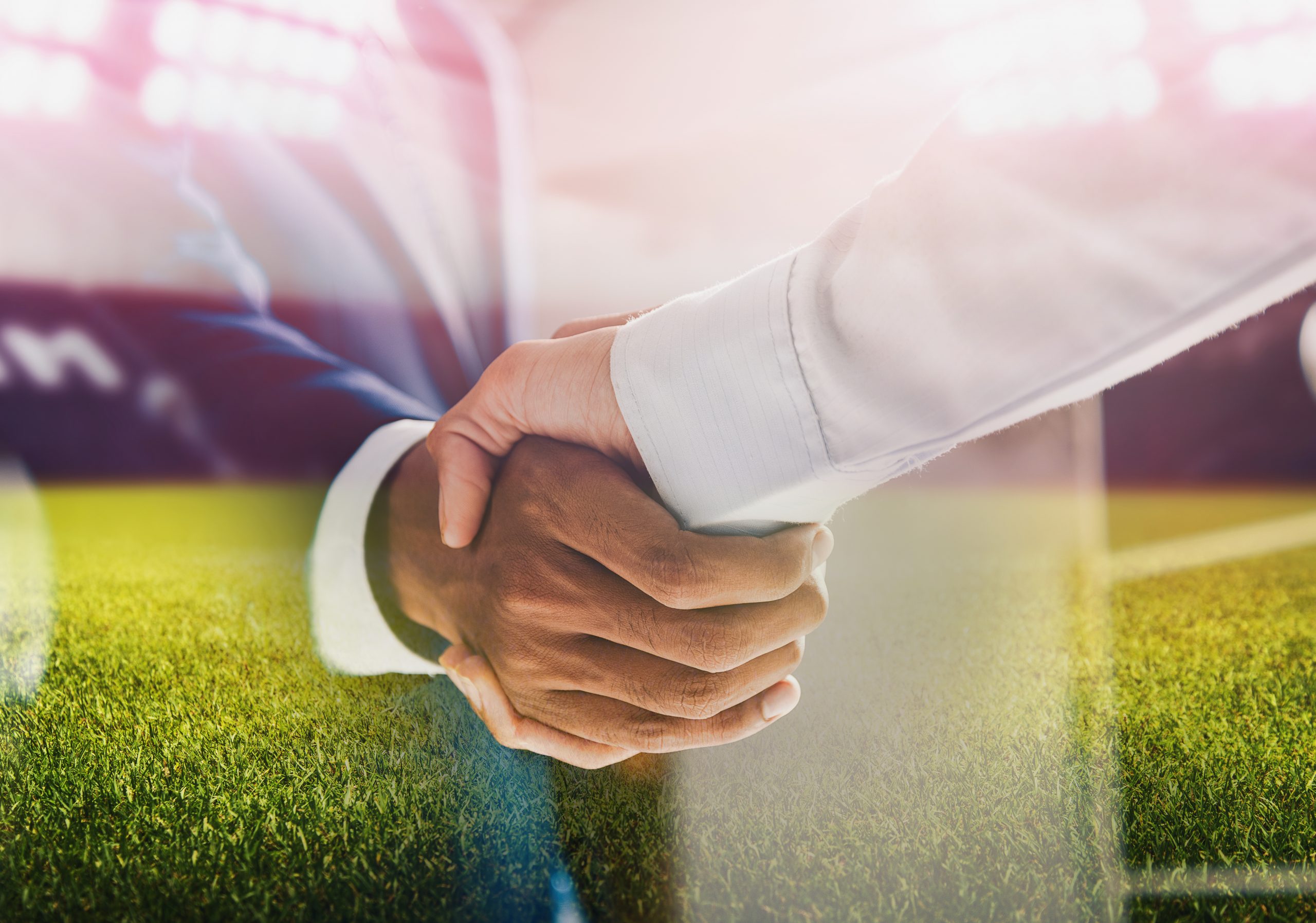 The National Collegiate Athletic Association (the “NCAA”) rules regarding compensation paid to student-athletes have significantly changed since 1984. And the rules are about to drastically change. On June 21, 2021, the U.S. Supreme Court affirmed the lower courts’ rulings that the NCAA violated federal antitrust laws by limiting education-related compensation the member conferences or schools could provide to their student-athletes. The new ruling paves the way for student-athletes to receive increased compensation for education-related benefits, such as internships, academic or graduation achievement awards, and scholarships for graduate degrees and vocational schools, along with costs for computers and tutors.  The Court repeatedly stated that the NCAA maintains the right to clarify the specific restrictions with the district court and also to set rules and regulations necessary to clarify and enforce what constitutes education-related benefits.  Although the Court’s ruling was limited to education-related benefits, by finding that the NCAA is subject to federal antitrust laws, it appears to be only a matter of time before the NCAA’s ability to restrict other student-athlete compensation (such as endorsement deals) is further challenged.

Since the Court’s ruling, the NCAA, on June 30, 2021, announced an interim solution to allow collegiate athletes to benefit from their name, image and likeness and engage in certain activities consistent with respective states laws until a more permanent solution from either federal legislation or NCAA rules are adopted. Though this is a huge win for college athletes, the NCAA preserved the policy that college sports are not pay-for-play, noting that the rules around improper inducements (such as non-education-related compensation) still remain in effect.