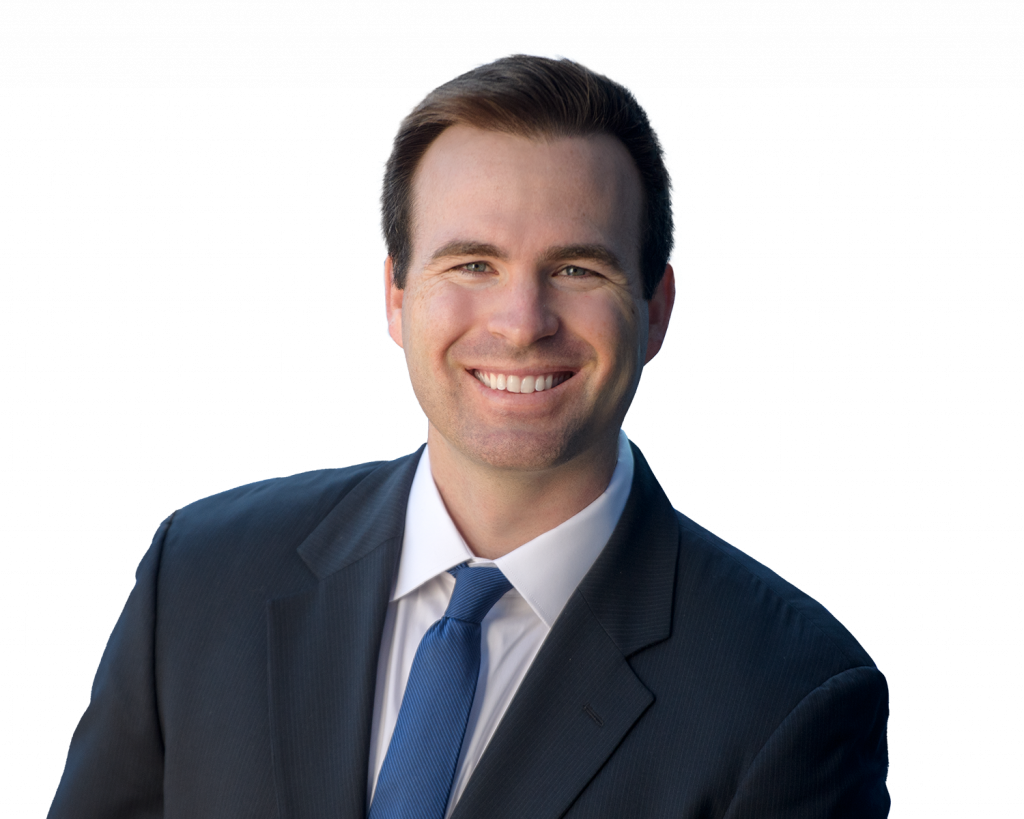 Prior to joining Delfino Madden, Daniel worked as a corporate litigator and compliance counsel for national and multi-national organizations. Daniel takes pride in his ability to counsel clients through a range of complex business decisions and is able to apply his background as a litigator to preempt potential problems while negotiating transactions.

Daniel attended University of the Pacific, McGeorge School of Law, where he graduated with Great Distinction and was elected to both the Order of the Coif and Order of the Barristers. Daniel also competed on McGeorge’s nationally recognized Moot Court Team, where he won Top Oral Advocate honors at the American Bar Association’s National Moot Court Competition, San Francisco Regional. While in law school, Daniel served as an extern at the United States District Court, Eastern District.

Daniel actively applies his knowledge and experience to achieve desirable outcomes for his clients.