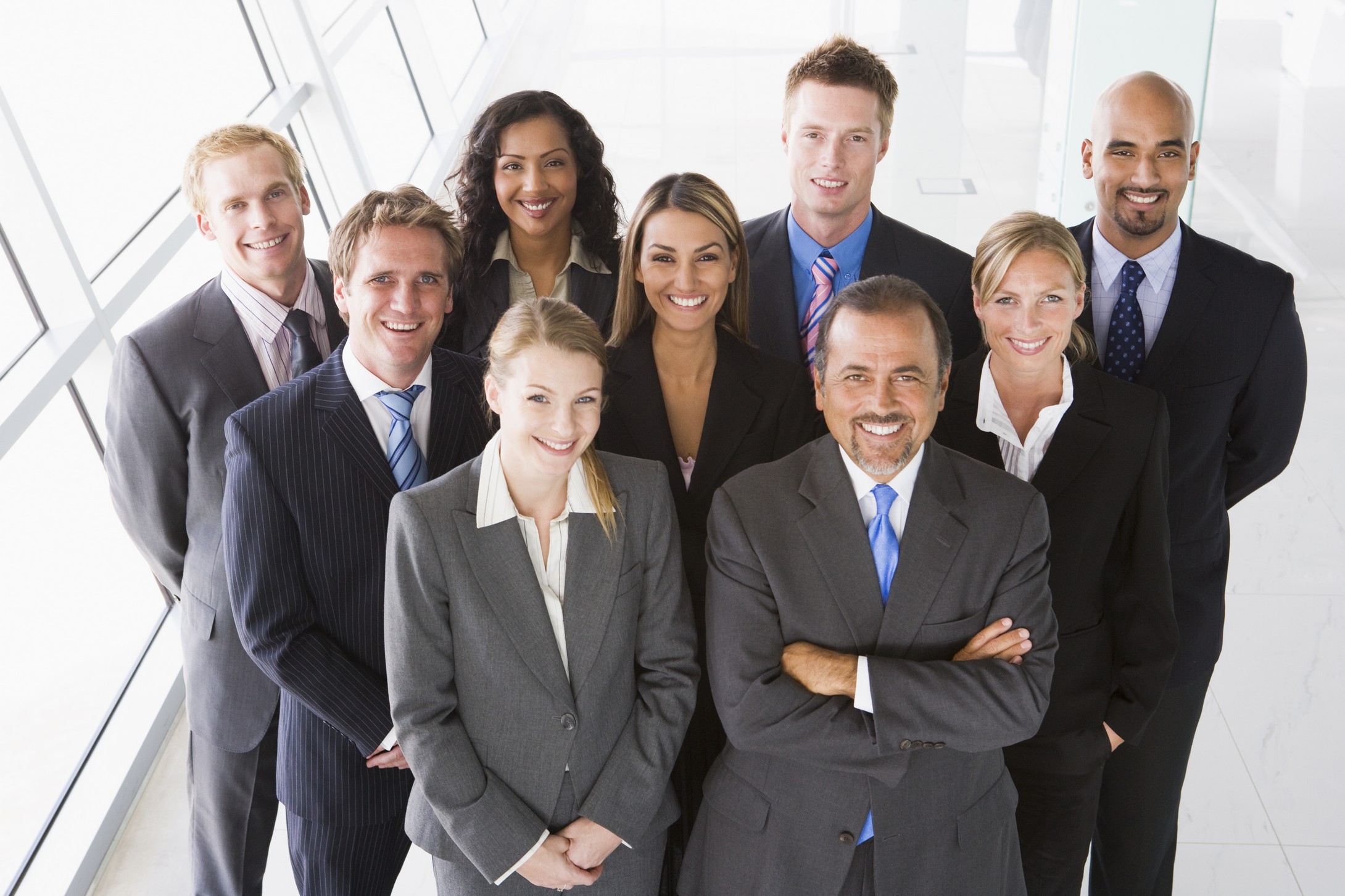 What Employers Should Know

The California Fair Pay Act has received widespread media attention, causing many California employers to ask what measures they should take to ensure full compliance with the new law slated to take effect on January 1, 2016.

California law already prohibits paying employees at different rates due to their gender. However, the Fair Pay Act seeks to add more teeth by extending the prohibition to employees engaged in “substantially similar work” when viewed “as a composite of” skill, effort, and responsibility. As a result, even employees with different job titles may pursue claims under the Act.

The Act removes the requirement that an employee compare their wages to other employees “in the same establishment.” This change allows employees to pursue claims under the Act for pay differentials despite working in different offices or locations of the same company.

This new law also strengthens employees’ rights to discuss their wages with other employees, or ask other employees about their wages. Employees who exercise these rights, and face retaliation or discrimination from their employer as a result, may file a complaint with the Division of Labor Standards Enforcement for reinstatement, reimbursement of lost wages and work benefits, and equitable relief.

The California Fair Pay Act places the burden on employers to prove that differences in pay stem from “bona fide factor[s] other than sex,” including seniority, merit, quality or quantity of production, education, training, or experience. In other words, when an employee makes a claim under the Act, the employer must justify differences in pay based on legitimate business reasons.

Because employers will be responsible for defending and explaining any differences in pay between employees of the opposite sex, it is imperative for employers to take steps now to evaluate pay practices throughout their organization.

The law does not take effect until January 1, 2016. Employers may take advantage of the months prior to enactment to begin review of their pay practices to ensure compliance.

(A) A seniority system.

(C) A system that measures earnings by quantity or quality of production.

(D) A bona fide factor other than sex, such as education, training, or experience. This factor shall apply only if the employer demonstrates that the factor is not based on or derived from a sex-based differential in compensation, is job related with respect to the position in question, and is consistent with a business necessity.