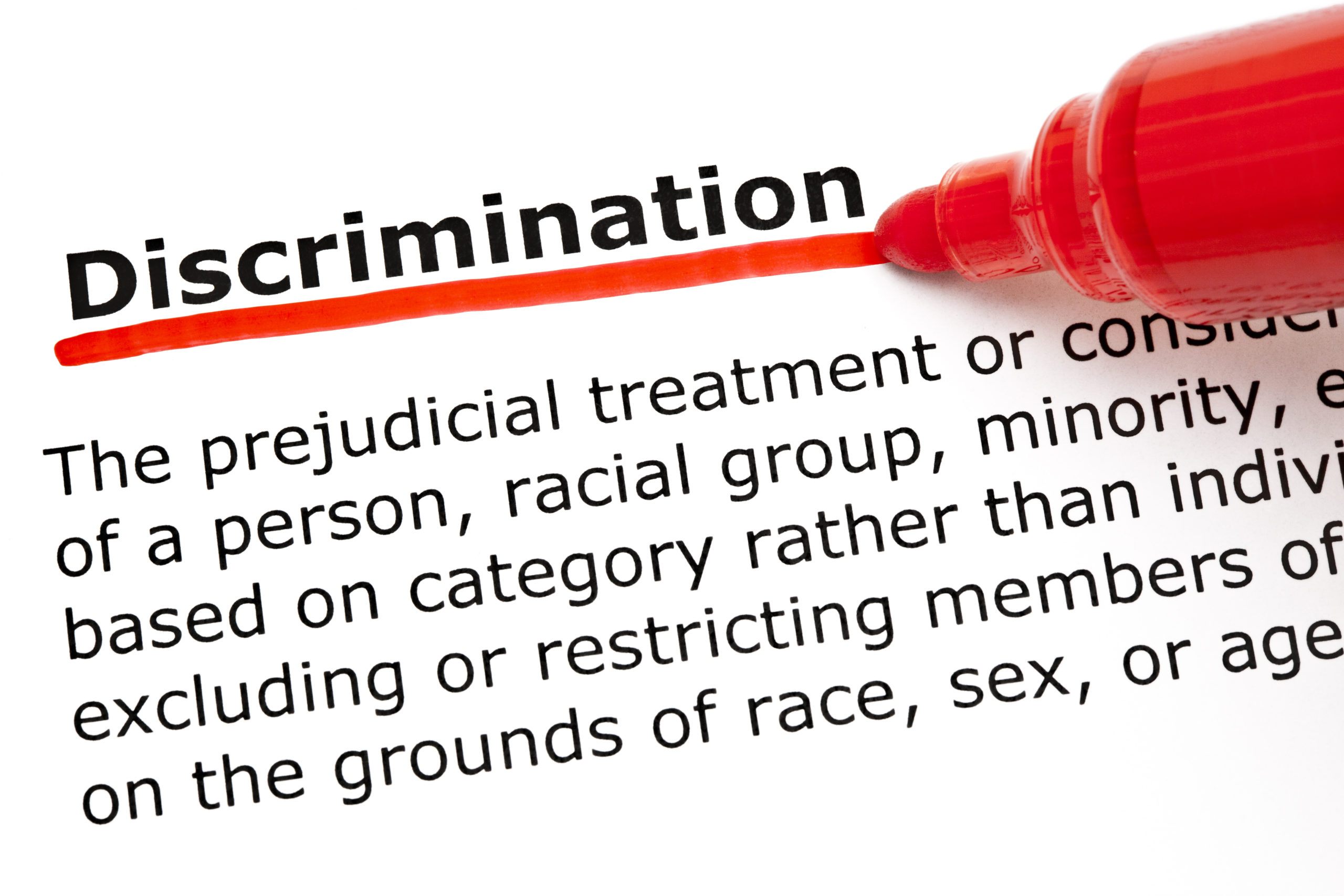 On June 15, 2020, the U.S. Supreme Court issued its opinion resolving three cases (Zarda v. Altitude Express, Inc., Bostock v. Clayton County, and EEOC v. R.G. &. G.R. Harris Funeral Homes, Inc. consolidated and collectively referred to as Bostock v. Clayton County) related to LGBTQ protections under federal law.   The question before the Court was whether Title VII of the Civil Rights Act of 1964, prohibiting discrimination in the workplace “because of sex,” included discrimination based on sexual orientation and gender identity.  The Court held that an employer who fires an individual merely for being gay or transgender violates Title VII.

In each of the cases, the employer allegedly fired a long-time employee because the employee was homosexual or transgender.  In Bostock v. Clayton County, the county-employer fired employee Gerald Bostock for conduct “unbecoming” a county employee shortly after Mr. Bostock began participating in a gay recreational softball league.  In Zarda v. Altitude Express, Inc., employer Altitude Express terminated employee Donald Zarda several days after he informed a client that he was gay to ease her concerns about being strapped to him during a tandem sky dive.  In EEOC v. R.G. &. G.R. Harris Funeral Homes, Inc., the employer funeral home fired employee Aimee Stephens, who presented as a male when she was hired, after she informed her employer that she planned to “live and work full-time as a woman.”

The discharged employee in each case filed suit under Title VII, alleging unlawful discrimination on the basis of sex.  The Eleventh Circuit, which issued its ruling in the Bostock case, held that Title VII does not prohibit employers from terminating employees based on sexual orientation.  In contrast, the Second and Sixth Circuits, which issued their rulings in the Zarda and Harris Funeral Home cases, respectively, came to the opposite conclusion.  This split among the Circuit courts necessitated the Supreme Court hearing the case and finally issuing a determinative opinion on the scope of the definition of “sex” under Title VII.

By a 6-3 margin, the Court ruled in favor of the plaintiff-employees. The Court reasoned that it is impossible to take action against an employee based on sexual orientation or gender identity without acting “because of” the employee’s sex. In the Court’s analysis, penned by Justice Gorsuch, the Court explained that “sex” has a broader definition than mere biological distinctions between male and female.  The Court held that Title VII requires a far more comprehensive analysis of what exactly “because of” in addition to “sex” means.  “An employer who fires an individual for being homosexual or transgender fires that person for traits or actions it would not have questioned in members of a different sex.”  Accordingly, the Court concluded that “[s]ex plays a necessary and undisguisable role in the decision, exactly what Title VII forbids.”  The Court reasoned that “[i]f the employer intentionally relies in part on an individual employee’s sex when deciding to discharge the employee—put differently, if changing the employee’s sex would have yielded a different choice by the employer—a statutory violation has occurred.”

In reaching this conclusion, the Court rejected the argument that “sex” is limited to the biological distinctions between men and women, concluded that Title VII is written in “starkly broad terms,” and reiterated that the “elephant has never hidden in a mousehole; it has been standing before us all along.”

How the Court’s Decision Affects Employers

It is important to note that many states and jurisdictions, including California, have already enacted legislation protecting employees from discrimination based on sexual orientation and gender identity. However, until Monday’s decision, it was legal in more than half of the states to terminate employees for being gay, bisexual or transgender. Accordingly, the impact of this decision will be largely felt across the 27 states that do not currently have any state laws protecting employees on the basis of their sexual orientation or gender identity.

All employers, especially those with employees who work in states that did not previously have state or local laws prohibiting discrimination based on sexual orientation and gender identity in the workplace, should revisit their employee handbooks to ensure they extend protections to LGBTQ individuals covered by the Supreme Court’s ruling.  Employers should also consider revising their training programs to educate employees who may not be familiar with issues related to gender identity and expression to avoid potential claims of discrimination and harassment based on these characteristics.